What to Bet This Summer 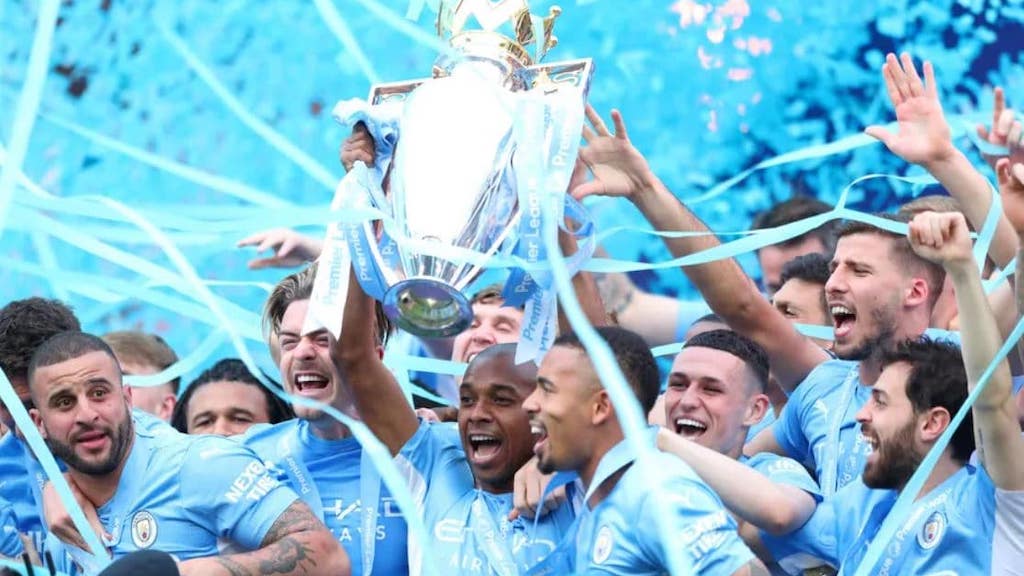 Here’s what to bet this summer!

– There are plenty of offerings for the sports bettor in the summer.

– It is possible to bet on football and basketball during the summer.

What to Bet This Summer

When the calendar hits June 21, the season officially changes. For sports bettors, it’s a time of year to figure out what to bet this summer.

Surprisingly, there are plenty of options for the savvy bettor. There’s no need to take the summer off and wait for football season.

Here’s a look at what action bettors can get in on over the next few months. This is what to bet this summer.

On any given day in the summer, there can be as many as 15 MLB games. With doubleheaders, there could potentially be more.

The great thing about baseball is the sheer number of opportunities available to the sports bettor. There are the traditional moneyline, run line, and totals bets. There is also a wide variety of team and player props for each game.

MLB bettors can look for trends, such as road underdogs on the MLB run line. They typically cover 55 to 60 percent of the time.

Totals bettors should be aware that more MLB games end with a total of 7 than any other number. After 7, 9 and 5 are the most common MLB totals. Remember, MLB games cannot end in a tie. As a result, more games end on an odd number – 5, 7, 9, and even 11 (about 8 percent of games end here).

No matter what sport you are betting on this summer, make sure you use multiple sportsbooks. By using a couple books, you can shop for the best betting lines. This is the easiest way to increase your winning percentage.

Golf Is Growing in Betting Popularity

Betting on golf is becoming more popular as more sports bettors find that they can have success.

Plus, there are all sorts of bets beside the typical “to-win” bet. Most bettors are familiar with betting on a player to win a tournament. This is a bet where bettors can find great odds on players favored to win. It’s not a surprise when a favorite to win a golf tournament is listed at +1000.

Bettors can then choose from head-to-head bets, group bets, top-5 or top-10 bets, and more. There are even more categories among these bets giving bettors a variety to choose from.

The U.S. Open begins in late August and runs through the first week of September. Both tournaments offer a wide variety of bets including men’s and women’s tournament winners, head-to-head matchups, game spread bets, and much more.

Between Wimbledon and the U.S. Open, tennis bettors have ample opportunity to pump up their winning percentage and bankroll.

The Other Futbol – What to Bet This Summer

Soccer is the world’s game and there are leagues all around the world that will play during the summer months.

In the U.S., Major League Soccer starts in early March and continues to play throughout the summer. The MLS Cup is held in October and November with a champion crowned at the end of the playoffs.

Some of the world’s most well-known soccer leagues like Bundesliga and the English Premier League begin their new seasons in early August. When you add these matches to the mix, there is enough to keep soccer punters busy for the remainder of the summer.

If you never have, check out Nathan’s Hot Dog Eating contest on July 4. It is held each and every year at Coney Island in New York.

Bettors can wager on the overall winner, which has been Joey Chestnut for the past several years. There are also wagers on individual eaters and their Over/Under on the number of HDB (that would be hot dogs plus bun) they will consume.

What to Bet This Summer – Don’t Forget the NBA Draft

Basketball bettors can find some excitement and enjoyment from betting on the annual NBA draft. It is usually held in late June of each year.

Bettors can find action on many of the top picks, including the No. 1 pick overall. There are also a variety of specials and props bets that keep NBA bettors engaged during the summer.

For bettors that just have to have their football and basketball, they actually have the opportunity to do both during the summer.

The WNBA heats up in the summertime. The league’s schedule will usually start sometime in mid-May and end with the WNBA championship in mid-September.

Bettors can wager on pretty much anything they can during the NBA season. That would include the WNBA champion in the futures market, traditional bets on the moneyline, spread, and totals, as well as props.

The Canadian Football League (CFL) starts its season in early June and ends near the last day of October. The league’s Grey Cup championship is held over Thanksgiving weekend.

Like the WNBA, the CFL offers bets in nearly every market that the NFL does.