NFL Betting – Player Not to Score a Touchdown 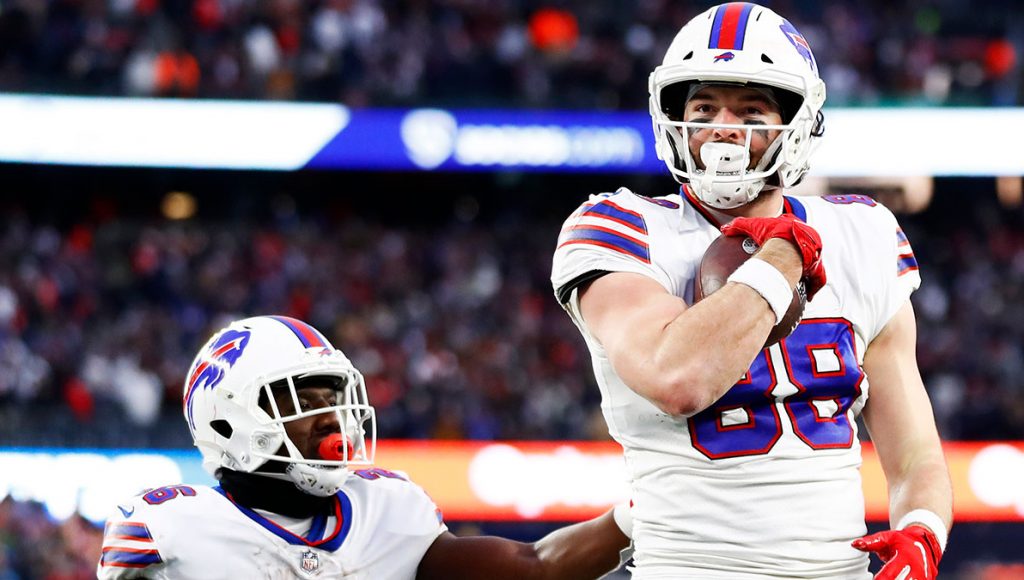 NFL betting on a player not to score a touchdown.

– Adding a player not to score a touchdown bet would enhance NFL betting on player props.

– In NFL betting, a player not to score a touchdown wager is a simple Over/Under bet.

NFL Betting – Player Not to Score a Touchdown

Over the past few years, NFL player props have become extremely popular. Of all the NFL player prop bets, Anytime Touchdowns has taken over the world of sports betting and surpassed all other football props in popularity.

The Anytime Touchdown prop is pretty straightforward. Bettors wager on whether or not a player will score a touchdown in a given game. The only thing is that the player must actually cross into the end zone to score. That means quarterbacks do not get credit for throwing a touchdown pass. The receiver is credited with the touchdown since he crossed into the end zone.

Like most bettors in this category, you have likely never seen the other side of this bet. What if you could wager on a player not to score a touchdown?

The Market Is Coming

Bettors are always (at least they should be) on the lookout for the best pricing on all of their bets. This market is no different.

NFL Betting – the No Touchdown Side

As mentioned, with only one side of a bet available a sportsbook can charge whatever it wants. Take the following example.

Former Dallas Cowboys quarterback Tony Romo is an outstanding golfer. Let’s say you look at the opening odds for the U.S. Open. Romo is listed at +10000.

It’s not that far of a stretch since Romo could theoretically be entered into the field by winning a regional qualifying event. He’s good enough to do so.

Now, in reality, Romo’s odds to win the U.S. Open competing against the best golfers in the world are more like a billion to one. However, since there is no other choice, a sportsbook can assign Romo whatever odds it wants. In this case, they chose +10000. The book takes on zero risk and probably won’t take a bet on Romo anyway.

Imagine that there is a market where bettors could wager on golfers not to win the U.S. Open. If Romo is listed at +10000, there is a whole slew of wealthy bettors that would be dropping tons of money on Romo because they know he isn’t going to win. Even with Romo at +50000, there will be action on him.

That is exactly why bettors would want a market where they could wager on players not to score touchdowns. Sportsbooks cannot simply charge whatever they want as they do in the Anytime TD market.

In the 2021 NFL divisional round playoff game between Cincinnati and Tennessee, there were 23 players listed in the Anytime Touchdown market. According to one betting expert, only two of those 23 players had any real edge or value. The expert’s projected odds were better than those of the sportsbooks in only two cases. Again, that’s the result of not having the other side of the bet.

How No Touchdown Market Would Work

Should more sportsbooks begin to offer the No Touchdown option, the bet itself would look as follows.

The No Touchdown wager then becomes an Over/Under bet at 0.5 touchdowns. Bettors will find more favorable odds like those on Henry in the example.

If sportsbooks begin to carry this market, it is likely they will not allow parlays. Most sportsbooks allow Anytime Touchdown scorer bets to be parlayed. Books likely wouldn’t want to take on the risk of No Touchdown bets and the higher parlay odds. Sportsbook would need time to evaluate the market before offering parlays in this category.