How to Bet On Sports – NBA Playoff Player & Game Props 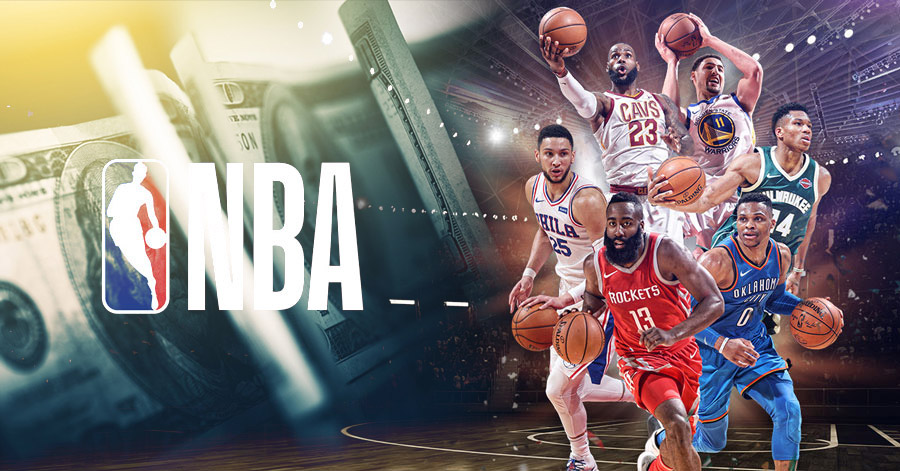 The conference finals in the NBA playoffs are underway as this league’s version of the Final Four battle it out for a spot in this year’s NBA Finals. The early results from Game 1 point towards Boston possibly ending Cleveland’s three-year reign as conference champions in the East, while out West the Golden State Warriors jumped out to 1-0 series lead against Houston. However, you still get the feeling that the Cavaliers and the Rockets will keep things interesting in a pair of best-of-seven showdowns that could be destined to go the distance.

One of the best ways to add even more betting excitement to the action on the court is with player and game props for each contest in these extended series. One game builds on another and betting props gives you the opportunity to win some extra cash if you know where and how to look.

Some of the most basic player props for these games is the OVER/UNDER on points scored. When you have star power such as LeBron James for Cleveland, Kevin Durant for Golden State and James Harden for Houston all fighting for a spot in the championship series, the OVER becomes an attractive bet.

The OVER/UNDER for James’ total points in Game 2 against Boston have been set at 32.5 points with the moneyline odds favoring the OVER at -125. James is averaging 32.7 points in the playoffs, but he was held to just 15 points in Game 1 loss. This could set the stage for a big night as the Cavaliers go for the split on the road as slight one-point underdogs for Tuesday night’s contest.

Game 1 between the Warriors and the Rockets brought out the best in each team’s top scorer in the postseason. Durant put up 37 points while connecting on 50 percent of his shots from the field. In a losing cause, Harden led all scorers with 41 points while going 14-for-24 from the field. The prop bet odds for each player’s total points in Game 2 will be set high, but there could be some value in betting the OVER given each player’s current form.

Some of the other player props on the board in these games included a Yes/No play on players posting a double/double and in some cases a triple/double. Going back to Game 1 between the Cavaliers and the Celtics, Marcus Morris came up big for Boston with 21 points and 10 rebounds. His betting odds to post another double-double in Tuesday night’s Game 2 heavily favors NO at -650. Rolling the dice that James bounces back with a triple-double in Game 2 can provide a very lucrative return at +225.

Houston’s Chris Paul posted the only double-double in Game 1 of that series with 23 points and 11 rebounds. Depending on where the odds are set for another double-double on Wednesday night, he could be a solid play. Paul has now posted a double-double in each of his last three playoffs games.

Along with a full set of player props for each of these conference finals matchups, some of the top online sportsbooks taking NBA prop action will also release a full set of betting options for game props.

You can bet on things such as first team to 10 points and first team to 20 points. You can bet on which team will post the highest point total by quarter and you can also bet on the actual margin of victory. Betting on these types of props involves some added effort and a few educated guesses, but there is no better way to add some more excitement to the games.