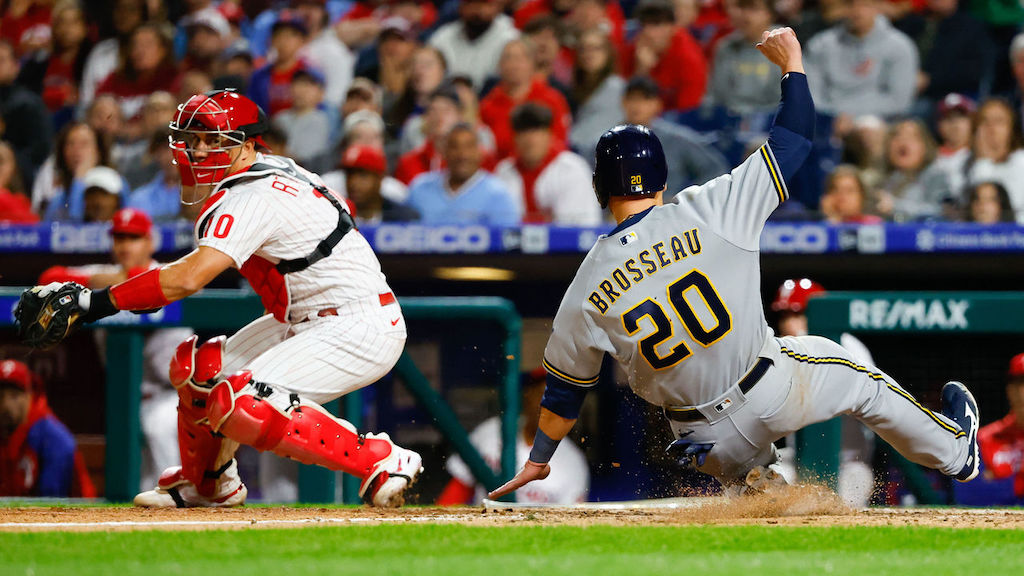 – Understanding the run line and its associated juice is a key to successful MLB run line betting.

– MLB bettors would be wise to shop around for the best MLB run line odds.

Because of the scoring nature of the majority of MLB games, baseball betting is done primarily on the moneyline. That doesn’t mean there isn’t value in betting MLB run lines.

What it means is that bettors need to first understand the bet and then know where to look to take advantage of run line bets.

Here’s how you can get started taking advantage of betting MLB run lines.

What are MLB Run Lines?

The run line is baseball’s version of the point spread. Unlike football and basketball, MLB games do not feature a lot of scoring. Plus, roughly 28 percent of all MLB games are decided by a single run.

So, oddsmakers have established the baseball point spread – aka run line – at 1.5. The favorite is listed with a line of -1.5 meaning that in order to cover the favored team must win by at least two runs.

On the other end, the underdog is listed at +1.5. In order for the underdog to cover the spread, the team must either lose by one run or win the game outright.

Use the following example to get a better understanding of the run line.

The juice, or the run line odds, are the numbers found in the parentheses next to the run line. Baseball bettors need to realize the run line favorite often carries the higher risk. Think about it. A team not only has to win, but they must win by at least two runs.

That is why in the example above the Dodgers are given +150 odds to cover the run line. This isn’t always the case as run line odds are influenced by the matchup. A strong team might have a high chance to win but it might come at a high cost.

The Case of Heavy Favorites

Let’s take our Giants-Dodgers example, but use a different matchup. It could be reflective of the starting pitching matchup, for example.

Simply reading a MLB team’s ATS record will not tell you the whole story about their success against the run line. A team could have a great ATS record, but the team might not return great profits because of the juice on their bets.

A better measure of success is to look at how many units a team returns as a run line favorite or underdog. That will give bettors a better idea of whether or not to back a team on the run line.

With all this talk of juice, it pays for MLB run line bettors to shop around and find the best pricing. Different sportsbooks will post different odds on run lines for the same games.

Online bookmakers are known for having much better lines than US-based commercial sportsbooks. As well, the sports betting variety at offshore sportsbooks is second to none.

Always shop for betting lines. It is the easiest betting strategy to help you win more money.