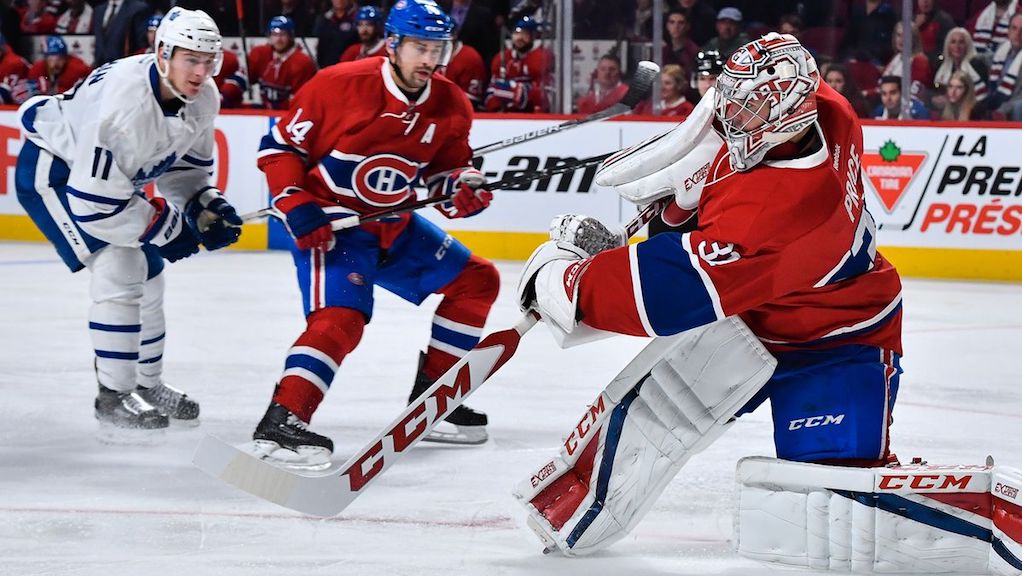 The 2021 NHL season is not even a month old and the numbers are already talking. The shortened 56-game season features four realigned divisions. Because of the coronavirus, teams will only play the other teams within their division.

It’s not the first time an NHL season has been shortened. This will actually be the third shortened season since the league went to an 82-game schedule in 1995-96.

The 2004-05 season wasn’t even played due to a lockout. Another lockout shortened the 2012-13 season to just 48 games and just last season the coronavirus ended play after teams had played roughly 68 games.

Here’s a look at what the numbers look like thus far in the 2021 NHL season.

There are four division leaders after the first six or seven games of the season. Defending champion Tampa Bay, 2018 Stanley Cup champ Washington, Montreal, and 2018 runner-up Vegas all sit atop their divisions.

After six games, the Canadiens are the only unbeaten team remaining in the league. The Habs are 4-0-2 and, like Vegas, have 10 points. Toronto, which is 5-2 thus far, also has 10 points and is in second place in the all-Canadian division.

Speaking of ten, there are three players leading the league in scoring each with 10 points. Connor McDavid, who finished second in scoring last season, and Mitch Marner each have four goals and 10 points.

The NHL’s longest playoff drought belongs to the Florida Panthers. It’s been 23 years since the franchise won a playoff series. The Panthers defeated Pittsburgh 4-3 in the 1995-96 Eastern Conference final.

So far this season, Florida has had a number of games postponed by the coronavirus. In the only two games the Panthers have played thus far, Florida beat Chicago 5-2 and 5-4 for a 2-0 record.

Be sure to shop for betting lines, whether it’s futures or daily moneylines and puck lines. Using multiple sportsbooks to compare lines is the easiest way to win more bets.

The Stars’ consensus point total is 66.5 for the season. You can find it as high as 67.5 and would be wise to take the Under. The Central Division will be tough to navigate with Tampa Bay, Columbus, and Carolina all potential playoff participants. Making it even more difficult to hit that total is that Dallas will be without Ben Bishop and Tyler Seguin for the early part of the season.